Jazz In The Space Age 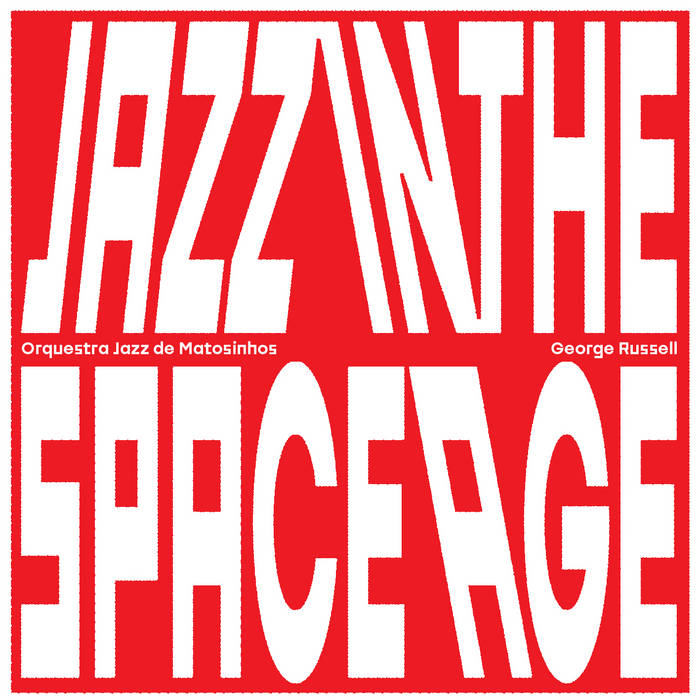 On October 4th, 1957, the Soviet Union launched Sputnik, the first object placed by humanity in orbit around a celestial body, thus inaugurating the era of the space race. Inevitably, composers were also inspired by the new adventurous spirit that this era seemed to contain. In 1960, George Russell and a group of jazz stars recorded Jazz in the Space Age, a historic record already featuring some ideas from the composer's revolutionary Lydian Chromatic Concept of Tonal Organization. But what does this music do anyway? Everything. It gravitates. It draws us in, it pushes us away. It allows us to wander around, perhaps looking at this nearby planet, intersecting with a star, perhaps deviating from a meteorite at high speed. Russell wrote the score for Jazz In the Space Age and intentionally left a space open for free improvisation - he fixed the satellites in orbits and the imagination of his celestial bodies did the rest. He brought the universe with all its possibilities and mysteries into the music. A cosmos that could seem infinite to us, just like music. Sixty years later we allow ourselves to gravitate to this score, today with other celestial bodies that gaze upon this music through its unique cosmic dust.
Text: Liliana Marinho

In memory of Manuel Jorge Veloso

OJM, is a non-profit organization whose main goal is to promote creation, research, education and public awareness in the area of Jazz. Founded in 1999 with the support of the Matosinhos City Council, today OJM plays the role of a National Jazz Orchestra. Combining international ambition with local community responsibility, OJM considers itself a pioneer in a largely unexplored territory. ... more

Bandcamp Daily  your guide to the world of Bandcamp